Why you should download a program to uninstall programs.

You may be asking yourself, doesn’t Windows already do that for me?

Technically speaking, it does uninstall programs. And if it does what it is supposed to do, then why should you care? If you look beyond the surface, there is more to a program than just the program. There’s bits and pieces of the program that are left behind. And sure it may not seem like a big deal, but it adds up.

Go to your program files on your hard drive, usually the C: drive. Look through what it contains. Surprised? I found my old copy of Snood when I was checking my own out, and I haven’t played that game since probably 2007. And I probably would have never found it had I not been looking for possible RAM theives on my outdated laptop. And although finding this out didn’t fix my issue, it did help. I had been told about the leftovers Windows left behind, but here was the proof. I had already been using a program other than Windows to uninstall, but I still had years worth of crap on my laptop that I didn’t even use! (or could even use seeing as the actual program file was gone).

If you’re not convinced by looking at your own program files, then I don’t know what to tell you. But if you want to prevent anymore unnecessary trash on your harddrive look into a program to specifically takes care of what Windows doesn’t want to. The best program of it’s kind is free to download and is easy enough that anyone could use it. Advanced Uninstaller Pro is the specific name, beware of iminitators. Download.com gives it a great review, but remember to do your own research. Never go heads first into uncharted territory.

The program as a whole is solid and updated quite frequently. It does far beyond what it’s name implies too, but it is best for uninstalling your old, unused programs. And those programs that don’t show up in the uninstall now list? It can  get rid of those too.

This is why I give props to the program.:

My antivirus software was not working properly and further investigation led me to discover that somehow I ended up with three different versions of AVG Antivirus. You would think that when you update a program, the old version would be automatically eliminated. In this case, it wasn’t, and the different versions all trying to run as “top dog” made it where none of them functioned at all. At the time, I didn’t know I had three versions so I did the most logical thing and uninstalled what I thought was the current version (the only one that showed up in the uninstall list) and reinstalled it. When that didn’t work I looked further and saw a second and then a third version. But deleting the folders would not remove the program from my hard drive, so what now? Advanced Uninstall Pro has a pretty handy “drag and drop” feature. I simply took the folder and it was able to locate the program files I needed to uninstall and did the job. Problem solved.

So please, give this one a try. See for yourself. It has a bunch of other features I didn’t go into detail about, you might use them, you might not. But the capability of it main function is enough reason for me and I think you should give it a try.

One thought on “How to uninstall a program not in the uninstall menu.” 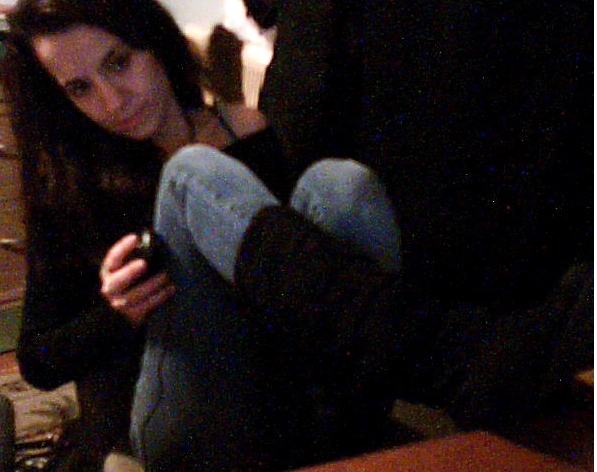